You are here: Home / God-scribed Writing / Dear Godscribe: / Genius Must Find Her True Way to Save Marriage

Woman Must Find Her Self as Marriage No Longer Defines Her 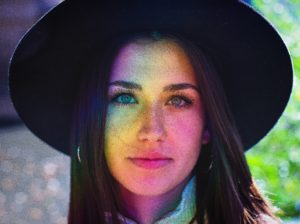 I used to think my relationship with my husband was meant to be.

We met by chance through bizarre circumstances, fell in love and were married six months later.

It was a real fairy tale.

We struggled, but I always believed we were meant for each other and that our relationship was worth the effort.

But that all changed.

After 20 years of marriage and two children, he reunited with an old girlfriend.

He told her that he wished he had never parted with her and met me, (I discovered this when I found email exchanges between them).

That shattered me, and my belief in our relationship.

Later, he claimed he was having a midlife crisis and didn’t mean what he wrote to her in the emails.

He broke it off and has been attentive to me ever since.

But I can’t feel the same way about “us.”

It has been eight years since.  And we are still together for the family, but our relationship has never been the same.

Am I petty and unforgiving? Should I follow my gut and move on?

Dear (not so) Faithful,

First of all, we cannot abide by your claim that things aren’t the same.

They are exactly the same. Nothing – even after the affair – is different.

So that means there’s a chance he could lose faith again.

Because your fear that he’s the wrong guy keeps you from being your true self with him.

Now, this is not the case with everyone in this situation.

The answer we give you is only for your situation, and everyone has a unique issue that plagues their relationships.

Regarding you, if you are a genius who has not discovered herself as a genius, and as well has not pursued her most self, then you’re a woman trapped in a shell of identity. 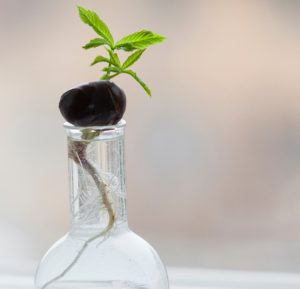 Your shell is of ‘marriage and family, but flawed.’

So your show of identity is, to your mind, also flawed.

This ‘flaw’ is what you think is his fault.

And it is, unfortunately, therefore, the defect in your identity.

If you identified yourself as a “made-for-each-other couple,” then you have not allowed what you are as a ‘woman of worth’ to flourish under a different prism.

A prism is a view of oneself that changes hue under a different light.

So in a different light, you see a flawed shell.

We, however, see a crack in the seed.

This seed is attempting to germinate, but you’re afraid of what will grow out of its shell.

Let us reassure you, if you don’t allow it to germinate your genius, you’re going to leave your husband, or he will leave you because the best part of both of you is buried under a perception of flaws.

You were not born for each other.

You could have just as quickly found another mate equally daring and good, and spent lives together in the same measure.

Choosing your mate, however, despite the freedom to choose another, is the choice of monogamy you both prefer.

So choose consciously but don’t allow one choice to define who you are.

You are made in the eyes of perfection.